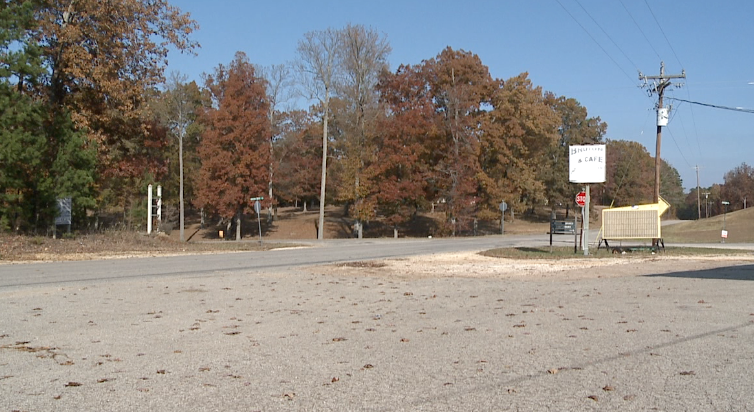 HARDIN COUNTY, Tenn. — The Courier newspaper in Savannah has reported Jason Hunt, a Hardin County school teacher, has been identified by Sheriff Sammie Davidson as a suspect in a Sunday night shooting. Hunt is accused of shooting a 20-year-old man in the leg Sunday near the four-way stop in Bruton while the victim was sitting in his truck next to his pregnant fiancee. Family members said the victim has been treated and released from the hospital. Neighbors said Hunt lives across the street from the four-way stop. According to school officials, Hunt is still employed by the school but has been suspended indefinitely without pay.