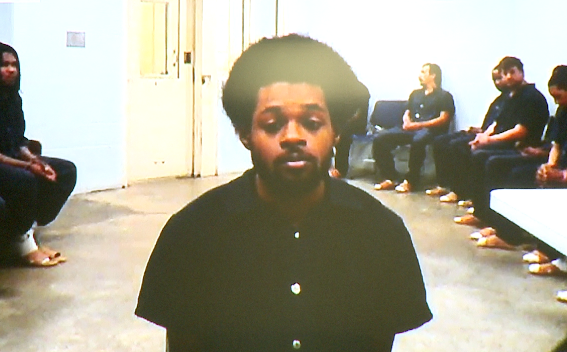 DOWNTOWN JACKSON — A man was in court Wednesday to face charges in an alleged 2013 robbery. Michael Maxwell was identified by a man who reported being robbed March 16, 2013, by three men outside D&L Grocery on Roosevelt Parkway in East Jackson, according to court documents. On March 26, 2013, the victim went to the Criminal Investigation Division Office and identified Maxwell as one of the men who robbed him, according to the documents. Maxwell is charged with robbery in the incident. He was issued a $30,000 bond.