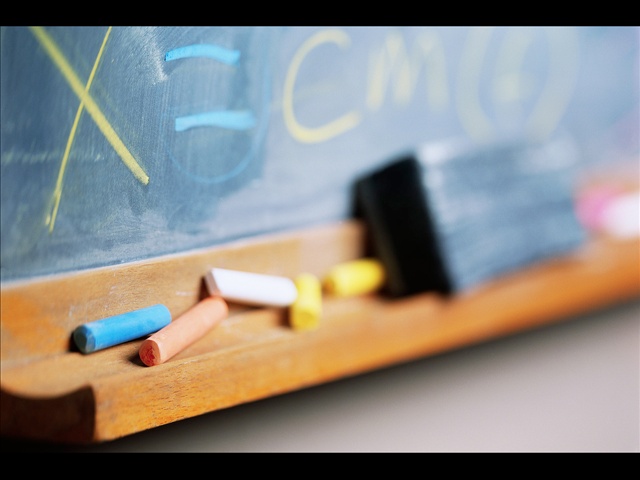 JACKSON, Tenn. — Two Jackson-Madison County Schools are on the state’s priority list for performing in the lowest five percent of schools in Tennessee, and officials with the state say the classification is based exclusively on standardized test scores. “If you look specifically at test performance in reading or language arts [at Lincoln Elementary and Jackson Career and Technology Magnet Schools], about 20 percent of students this previous year were proficient in reading and language arts,” said Nate Schwartz, director of research and policy for the Tennessee Department of Education. Since 2012, schools across the state have fallen into a ranking system based on standardized test performance. Schwartz said the state was able to set up its own district and school accountability system after receiving a waiver from the federal government as part of ‘No Child Left Behind.’ Schools fall into three categories determined by a three-year success rate. Reward schools are performing in the top 5 percent. Focus schools are the 10 percent with the largest achievement gaps between students. Priority schools are the lowest-performing 5 percent, according to the TDOE website. Schwartz said the formula for classification is based purely on academic performance. “Not only from this past year but also looking at the percent of students performing proficient or advanced on a series of subject and grade tests divided by the total number of students testing in that school,” he said. Those listed as priority schools get additional funding from the state. The amount is determined after the school board submits a plan to improve student performance. One Lincoln Elementary parent is concerned about his son’s public school education. “If I was sending him to private school someday, they’d probably be more hands-on with him,” Jeremy Rayner said. Schwartz said the TDOE is not singling out teachers or students at priority schools. “The idea is to shine a spotlight on those schools and give them time and resources to improve,” he said. Dr. Verna Ruffin, superintendent of the Jackson-Madison County School System, said a proposed plan for the priority schools will be announced Thursday night at a special joint school board meeting and work session. Jeremy Bowers, who has a son in the 2nd grade at Lincoln Elementary, said he has faith the school system will know what is best to get students back on track. “They stay on top of the children, make them do what they’re suppose to do and get the test scores up,” Bowers said. In some cases, priority schools will be taken out of their current school district and put into the state-run Achievement School District. Schwartz said both Lincoln and JCT are not at risk for being placed into the ASD at this time.