JMC School Board discuss what’s next for JMC priority schools 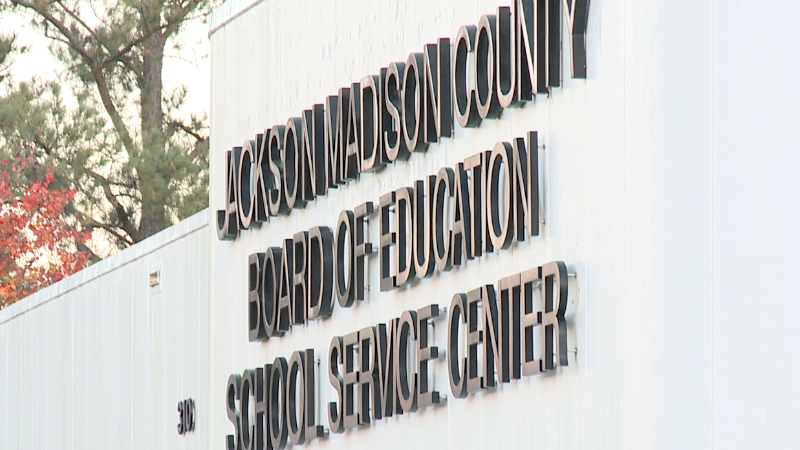 JACKSON, Tenn.– An extensive joint meeting and work session by the Jackson-Madison County School Board addressed several hot topics for the school district. JMCSS Superintendent Dr. Verna Ruffin addressed the plan for the district’s two priority schools, Lincoln Magnet School for mathematics and science and Jackson Career and Technology Magnet Elementary. All priority schools are granted additional funding. Dr Ruffin said she has requested $600,000 for the schools. She said the district was given a template this month that allowed them to prepare a school improvement plan, which she said could come in two phases. Dr. Ruffin outlined four principles included in the template, beginning with assurance of strong leadership within the system. She said they are also going to focus on effective teachers and those who are able to improve instruction. The third principle includes a redesign to the school day, week or year that would allow for more student learning time and teacher collaboration. Dr.Ruffin said the final principle revolves around improving school safety and discipline. The additional funding has not been approved yet. Dr. Ruffin said they expect to know something later this month. Also addressed at the meeting, possible staff cuts to the Montessori School at Bemis. Dozens of concerned parents and staff members attended the meeting. Filling the hallway and packing the room to standing room only. Officials with the Department of Education said the Montessori school is not meeting title one comparability guidelines. Debbie Owens, the director of monitoring at TDOE said when looking at resources, the school appears to have more than all the comparable schools. Which include all other elementary schools in Jackson-Madison County. Because the district gets about $4 million in ‘Title One’ funding, they must meet federal guidelines. Owens said this does not mean the school will have to lose staff. Dr. Ruffin said she will be meeting with state officials next week to discuss possible options for meeting the ‘Title One’ guidelines. A special board meeting has been called for next Wednesday.