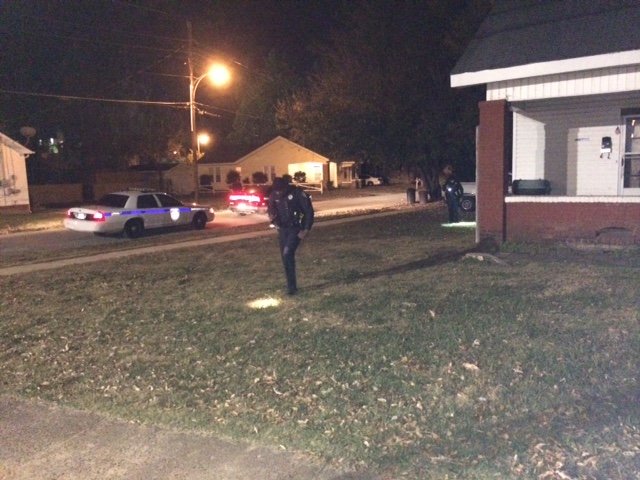 JACKSON, Tenn.-Jackson police are investigating after receiving calls of shots fired early Thursday evening. Officers were called to an area near Lambuth Boulevard and Gordon Street. Investigators said witnesses reported hearing the shots around 7:45 p.m. and saw two men running from the area . At this time there are no reports of injuries. Stay with WBBJ 7 Eyewitness News and www.wbbjtv.com for the latest.