Taylor in court for preliminary hearing 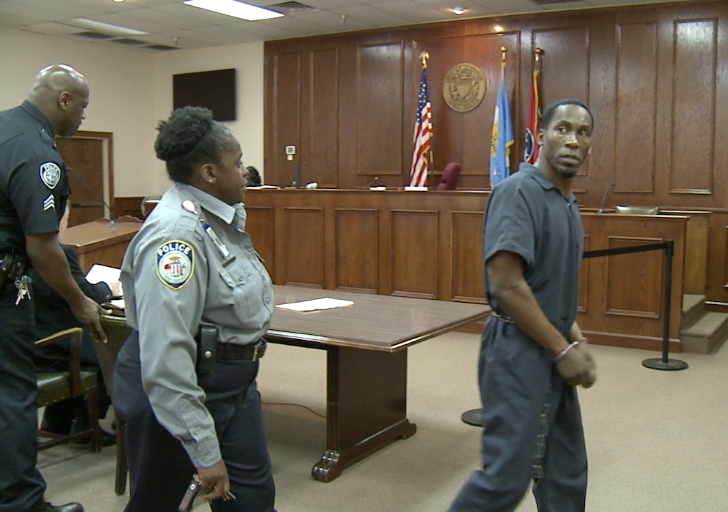 JACKSON, Tenn.- Tyondra Taylor appeared in court for his preliminary hearing Thursday. Prosecutors called his alleged victim as their only witnesses. His girlfriend testified that Taylor punched her and threatened to stab her with a knife when she tried to escape. A grand jury will now hear the evidence on several charges, including aggravated assault and aggravated kidnapping.