Three charged after gun in stroller incident appear in court 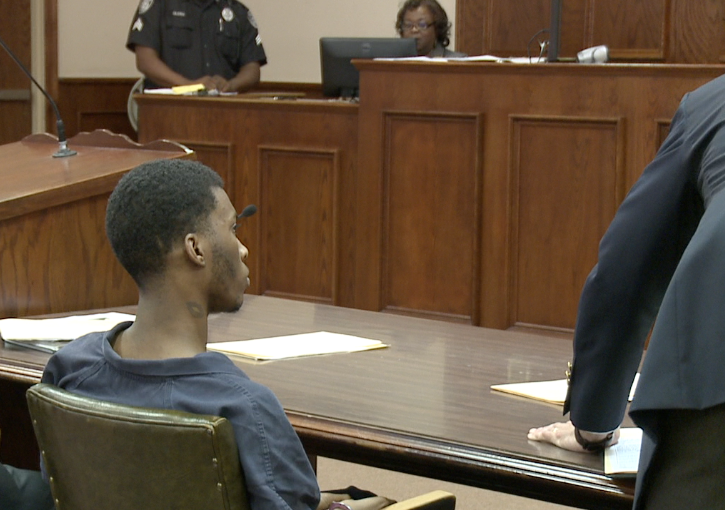 DOWNTOWN JACKSON — Three people who were charged after police say a gun in a baby stroller accidentally discharged faced a judge Thursday. Derricus Price is charged with unlawful possession. Ashonti Kidd and Erin Donaldson are charged with child abuse and neglect and reckless endangerment. Police say the gun went off in the stroller when Kidd was moving items around in the stroller. Kidd and Donaldson’s child was not hurt. Their hearing has been waived to the grand jury.