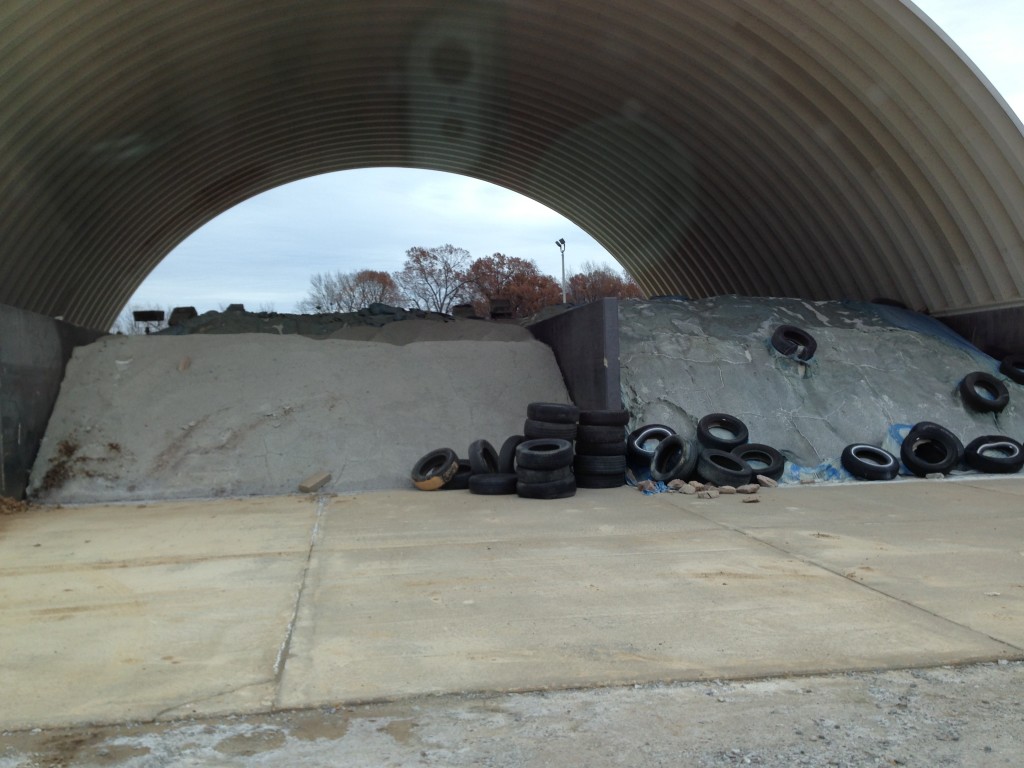 JACKSON, Tenn. — This weekend is shaping up to be a cold one with a risk of snow and ice. After seeing a dusting of snow and sleet earlier this week and a chance more could fall this weekend, the Tennessee Department of Transportation is trying to get roads prepped for any frozen precipitation to keep traffic moving. Salt trucks are revving up for winter weather throughout West Tennessee. TDOT trucks began spreading salt on streets Friday morning in preparation for below average temperatures over the weekend. “Throughout the region we have 29 salt bins in our 21-county area that we cover. We have 25 to 30,000 tons of salt,” said TDOT spokesperson Nichole Lawrence. TDOT trucks in Jackson cover 9,000 miles of state roadways, which can add up. “We spent $4 million last year, which was approximately our budget that we had set aside for winter,” said Lawrence. Weather experts are predicting another winter like West Tennessee saw last year, but TDOT officials said they are not spending extra on things like salt here in West Tennessee to prepare for frozen roads. “We keep a winter maintenance budget of about $3.9 to $4.3 million every year, and we adjust that accordingly each year, depending on the types of events we have,” Lawrence said. With the possibility of frozen roads in coming days, TDOT leaders said to make sure to take your time and drive slowly, especially if road crews have not had the chance to salt the roadways. TDOT officials said it has trucks with plows ready to go that can help push any accumulation off the road.