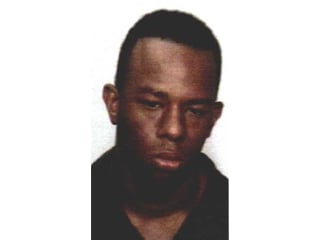 DOWNTOWN JACKSON — A man was in court Monday accused of leaving a threatening voicemail on his ex-girlfriend’s phone, according to court documents. Kelvin DeShan Evans’ ex-girlfriend told police Sunday afternoon he had left a voicemail stating he would cut her up into pieces, put her in trash bags and burn her, court papers state. She told officers he then came to her apartment and tried to get in. When police found Evans, they say he had two pocket knives in his possession. Evans’ bond has been set at $1,500.