Woman charged in alleged May stabbing 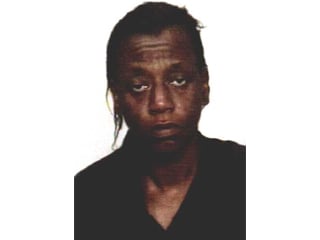 DOWNTOWN JACKSON — A woman was formally charged Monday stemming from accusations of stabbing another woman in the chest during a fight. Dorothea Beasley is charged with aggravated assault in the alleged stabbing that took place in May. Police say Beasley stabbed the woman during an argument with another person, according to court papers. Two witnesses picked Beasley out of a photo lineup. Beasley’s bond is set at $3,000.