At least one injured in North Jackson wreck 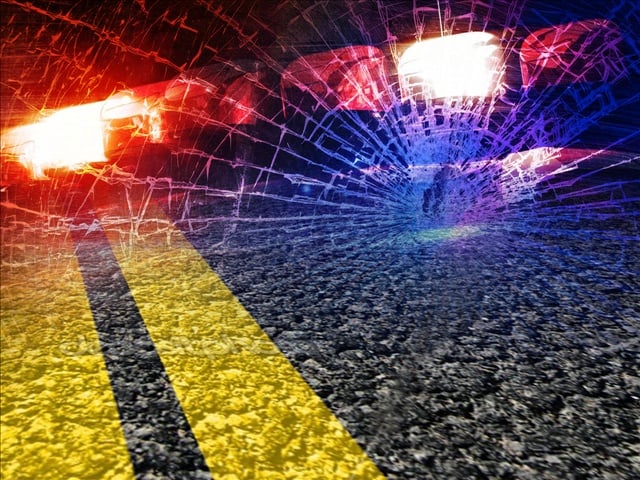 NORTH JACKSON — At least one person is injured after a Tuesday afternoon traffic accident in North Jackson, according to police. Police say one person was transported to a hospital with nonlife-threatening injuries. The two-vehicle accident occurred around 2:45 p.m. on Old Hickory Boulevard, police said.