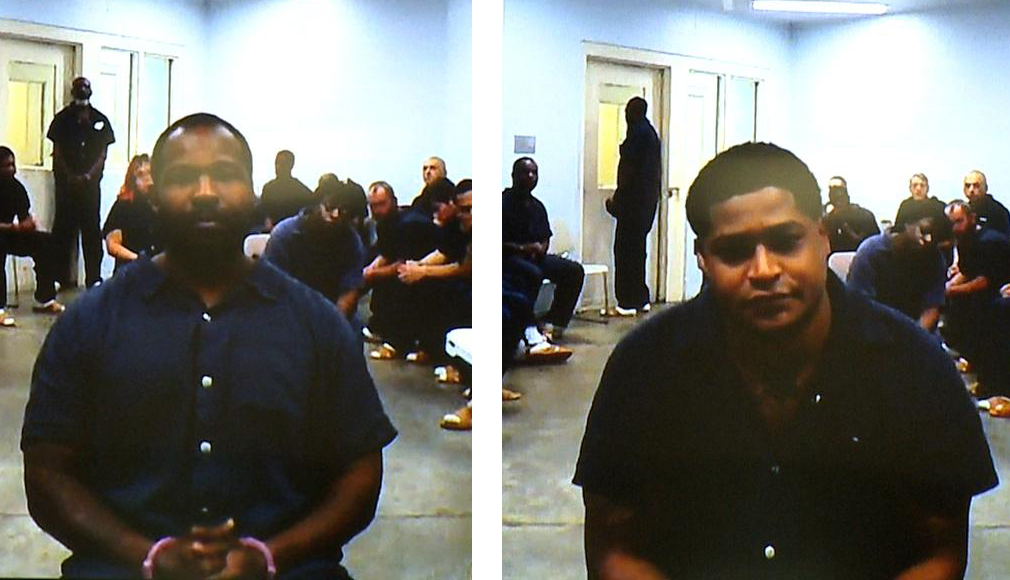 DOWNTOWN JACKSON — Two men accused in the assault of a woman in West Jackson are now facing additional charges. Daniel Cole and Demarcus Crawford both were taken into custody on aggravated assault warrants last Friday at a Hollywood Drive apartment, according to court documents. While inside the residence, officers saw marijuana in plain view, documents state. Police then obtained a search warrant. During the search, officers found marijuana in the sink drain and in the sink’s drainage pipes, according to documents. Police also say they found digital scales with marijuana residue in the kitchen cabinet. Cole and Crawford both were charged with tampering with evidence, marijuana possession and possession of drug paraphernalia. Both men initially were charged in the alleged assault of a woman who says Crawford hit her on the head with a bottle last week at an address on Hollywood Drive. According to an arrest warrant, the victim told investigators as she was coming to she saw Cole standing over her with a gun pointed at her face. On Monday, a prosecutor in Jackson City Court told the judge both suspects are known gang members.