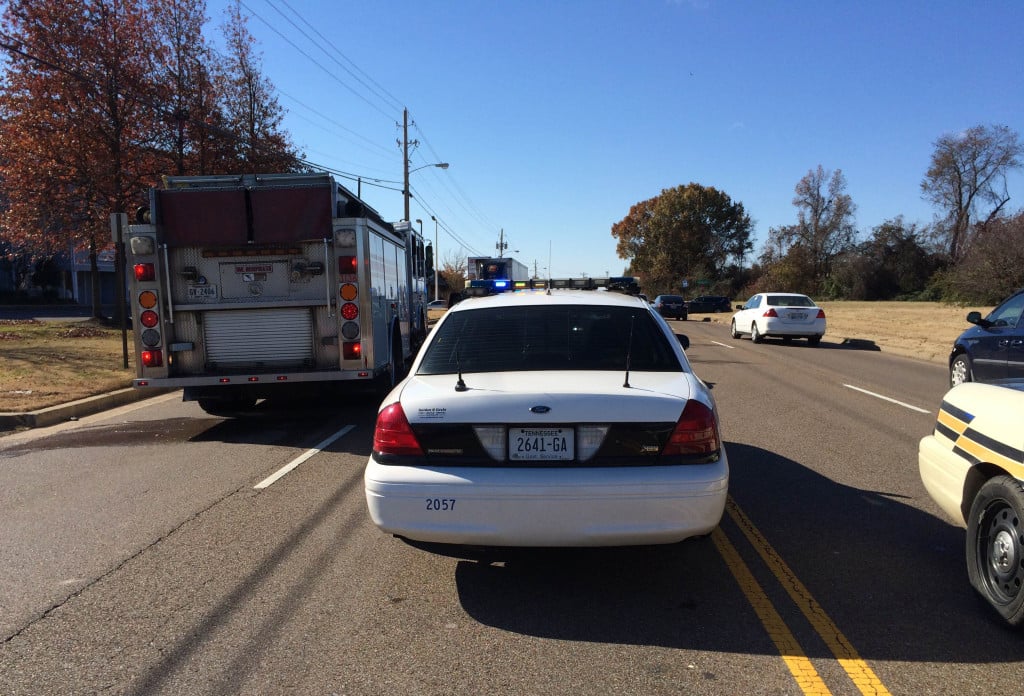 NORTH JACKSON — A woman was hit by a pickup truck Tuesday morning near the Cracker Barrel on Vann Drive, according to Jackson police. Around 10:30 a.m., officers were notified the woman had been hit while crossing the street. She was transported to a hospital with non-life threatening injuries, according to police. Police on scene did not know the extent of the woman’s injuries but did say she had a visible bump on her head. Police say the driver did not see the woman because another vehicle was blocking her from view.