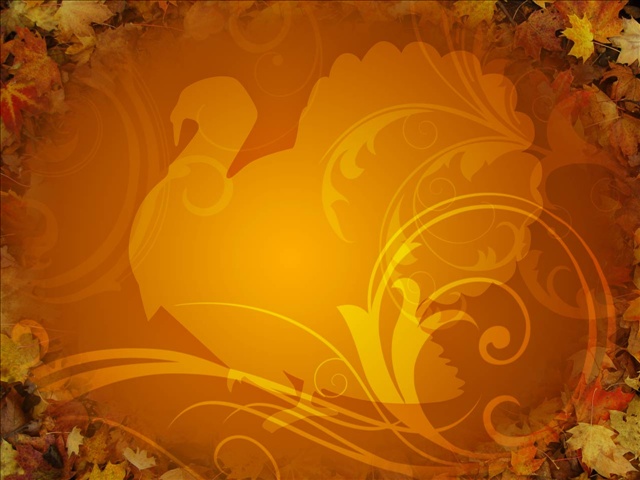 JACKSON, Tenn. — The city of Jackson has announced schedule changes for the Thanksgiving holiday. City Hall will be closed Thursday and Friday, Nov. 27 and 28, in observance of Thanksgiving, according to a release from the mayor’s office. Waste Management’s Thursday garbage pickup will take place Wednesday, according to the release. The rest of the week will be on a regular schedule. Commercial garbage collection will run one day late, the release states.