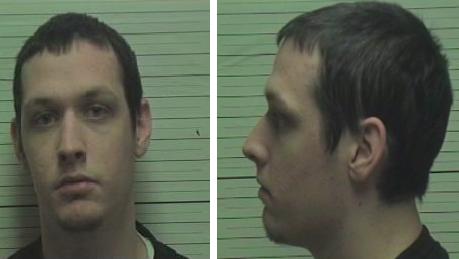 WEAKLEY COUNTY, Tenn. — One of the alleged suspects in the Holly Bobo case is now in a new jail. Dylan Adams was transferred from Robertson County Jail Tuesday night. He now is in Weakley County so he can be closer to his court-appointed attorney, Matthew Maddox. Adams has been indicted on two counts of allegedly raping Bobo. His brother, Zach Adams, and Jason Autry will be tried in her death and disappearance.