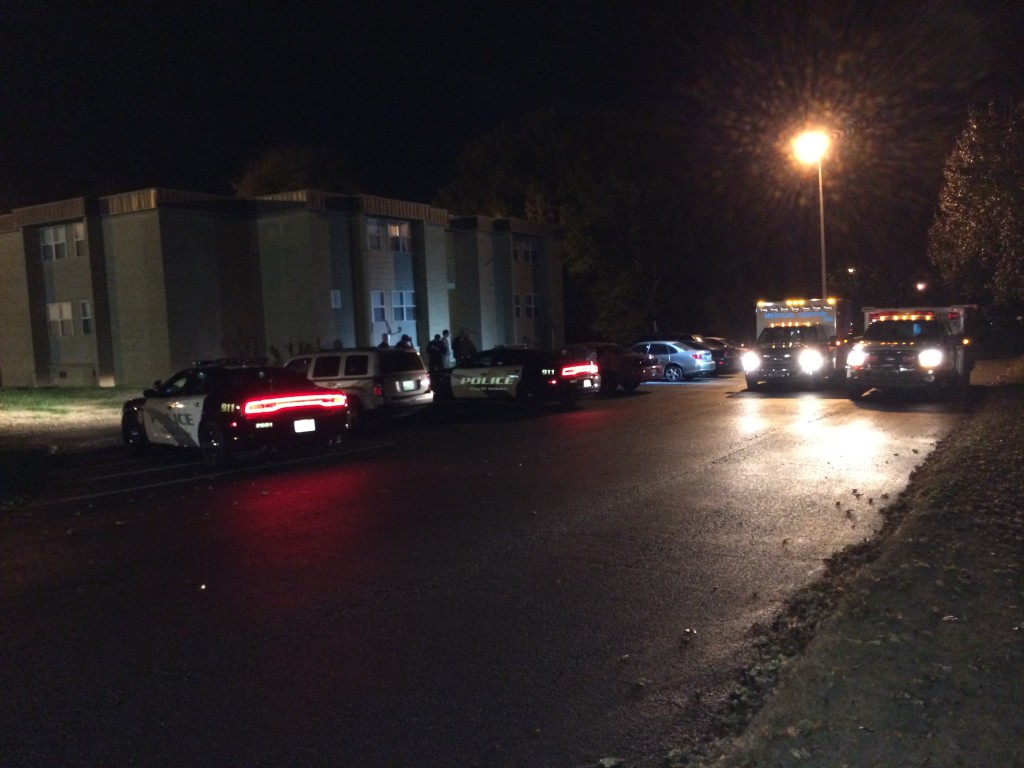 WEST JACKSON — Jackson police are investigating a shooting that happened Thursday just before 10 p.m. in the 800 block of Old Hickory Boulevard. Investigators told WBBJ 7 Eyewitness News they were called to the scene after receiving reports a man had been shot in the hand. There was not yet word on his condition or what led to the shooting. Stay with WBBJ 7 Eyewitness News and www.wbbjtv.com for the latest developments.