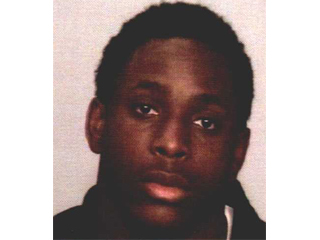 WEST JACKSON — A Jackson police officer used a Taser on a suspect Tuesday as the man reportedly resisted arrest. Two Jackson police officers found Erskine Curry on Tuesday afternoon standing on the front porch of a home on Sterling Street, according to police. Curry had three outstanding warrants for motor vehicle and property theft and allegedly tried to flee on foot when police tired to arrest him. Police then used a Taser on Curry, and he was then taken into custody and charged with evading arrest. Curry’s bond is set at $40,000.