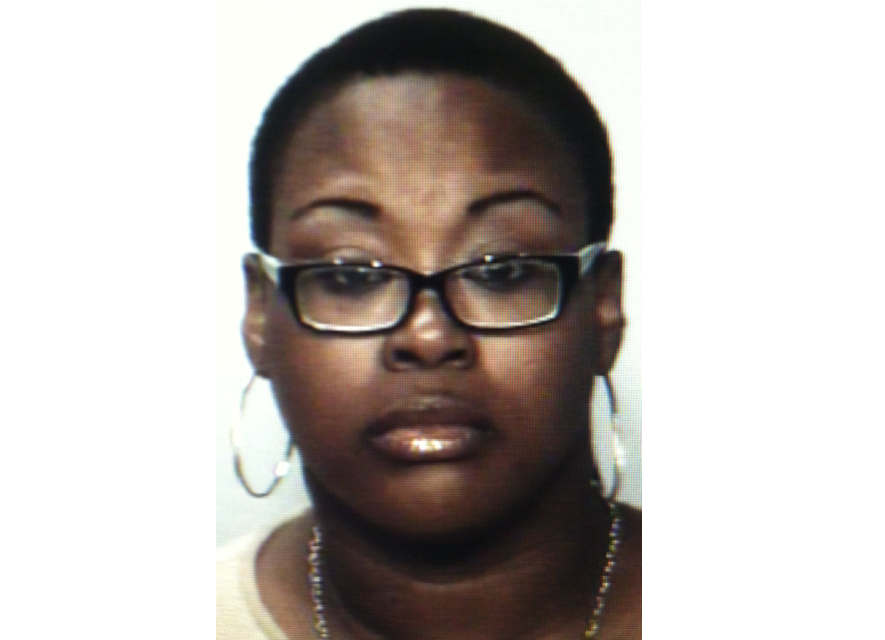 JACKSON, Tenn. — One woman is now under arrest after police investigate a Wednesday night shooting on Old Hickory Boulevard. Erika Glenn, 26, is charged with aggravated assault after police said she struck another woman with her car. Police say around 9:40 p.m. several people were involved in an argument at a Citgo on Old Hickory Boulevard. Miguel Velazquez said he saw it happen. “I was just outside cleaning one of the pumps and I heard about four gunshots, and you know, I just ducked and see where it was coming from, and it was over as soon as it happened,” he said. Capt. Tyreece Miller with the Jackson Police Department said they are piecing together what happened. “Two women were fighting. They have been involved with the same man, and that’s what the fight was about,” Miller said. Investigators said during the argument Erika Glenn hit the gas in her car and ran into the other woman. That is when Miller said Antwan Norman, who was standing in front of the car, shot in self-defense. “While that crime was still in progress, Mr. Norman pulled out a gun and fired shots at the car and struck a passenger in the hand,” Miller said. Because of the circumstances, Miller said Norman will not be charged in this case, but he is a convicted felon and now faces a charge of unlawful possession of a firearm. Velazquez said he was surprised to see the argument turn so violent. “Trying to see what was happening around me and making sure I was not in the way, and also trying to get away. I didn’t want to be in all that,” he said. Investigators said no one was seriously hurt.