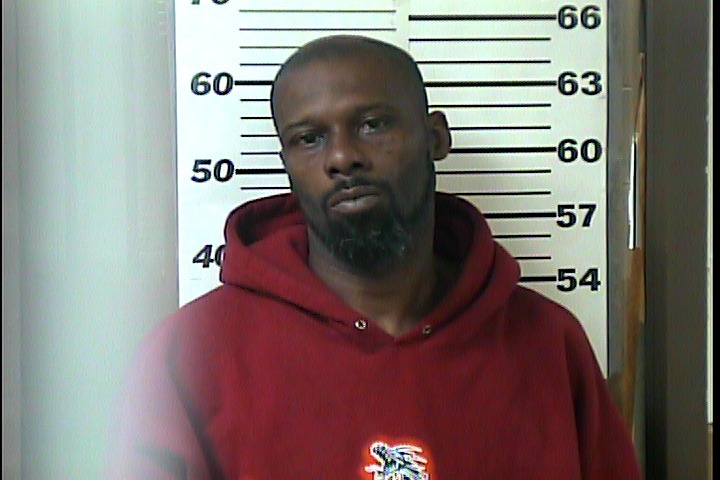 HUMBOLDT, Tenn.-A Humboldt man is behind bars after police and the drug task force raid an apartment. Derrick Graves was arrested Thursday morning after Humboldt officers said they seized cocaine, marijuana, drug paraphernalia and a vehicle at an apartment on Maple Street. Graves is now being held in lieu of $25,000 bond.