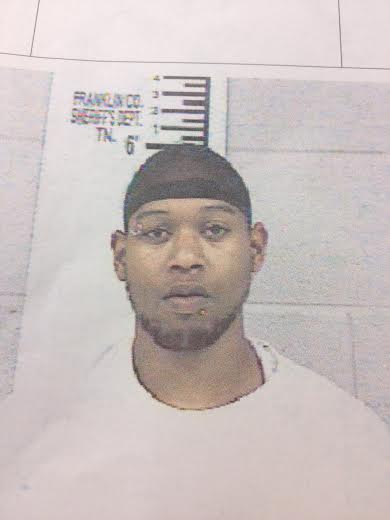 HENNING, Tenn. — An inmate being moved from Dallas, TX to Franklin County, TN, managed to escape Thursday afternoon in West Tennessee. It started around 1:30 p.m., just off Interstate 40 at Exit 42 in Fayette County, and ended less than an hour later in Lauderdale County. Investigators said Rodney Reid went 30 miles before he was re-arrested. “I was coming from Tipton County right up this highway here, all these police cars began to pass me, so I rushed around and came on around the school,” Henning resident John Wilson said. Officials said Reid slipped out of the 5-point restraint, slid through the seat divide, and took off in the vehicle. Officials explained Reid was familiar with the area because he is originally from Ripley. “The sheriff’s car was really out of order and I found out that’s where the chase ended,” Wilson said. Reid and the cruiser he is accused of stealing are now back in Franklin County. Law enforcement has not said if Reid will face additional charges.