Beau the dog’s accusers speak out after receiving threats 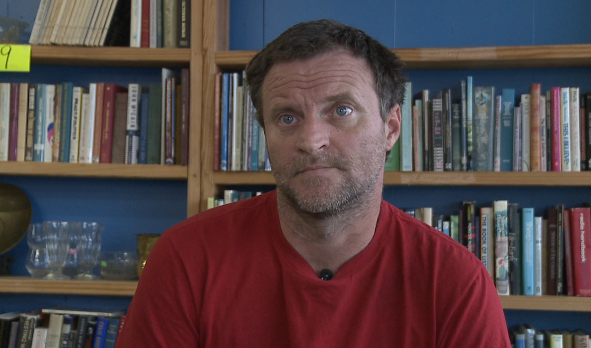 DYERSBURG, Tenn.– The family that accused Beau the dog of attempting to bite their 8-year-old boy, spoke exclusively to WBBJ 7 Eyewitness News for the first time. Roger Ferris, the father of the 8-year-old, told WBBJ 7 Eyewitness News that since the incident in September he has been receiving threats from all over. One threat going as far as, ” Your son should be euthanized, and not the dog.” Beau the dog’s story began in September when he was declared vicious after police said he attempted to bite Ferris’ 8-year-old boy, killed a duck and then acted aggressively towards police. “My son was chased away by a dog. If you were a parent what would you do in that situation. All I knew at the time was to call police,” said Ferris. Ferris used to be employed by Animal Control, and he said that is playing into the amount of false accusations he is facing. Beau was supposed to be euthanized on Thursday, but a Dyersburg judge granted Danny Higgins, Beau’s owner, and the defense more time to formulate an appeal.