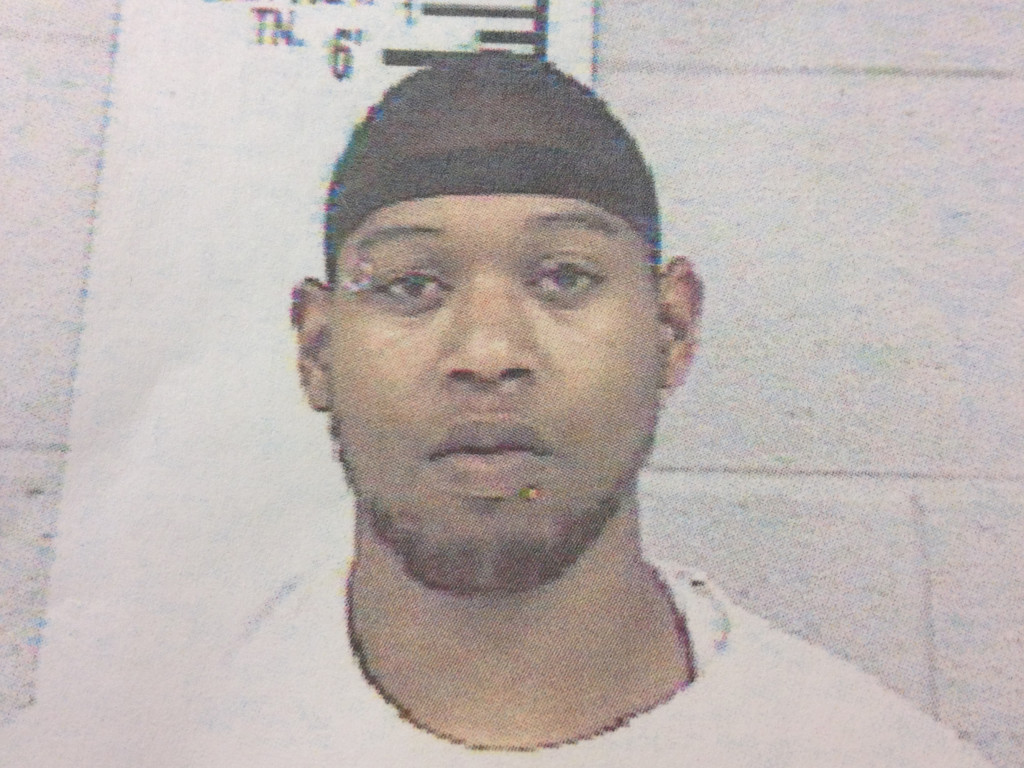 FRANKLIN COUNTY, Tenn. — The inmate from Middle Tennessee who escaped Thursday while in West Tennessee is now back behind bars. The Franklin County Sheriff’s Office confirms Rodney Reid has been booked into the jail there. He now faces new charges in Fayette County. Reid was re-captured in Henning about an hour after investigators say he took off in a patrol car as deputies fueled up in Fayette County. He was being brought back from Dallas to face charges including marijuana possession and probation violation. He is scheduled for court for Franklin and Fayette counties on Nov. 26.