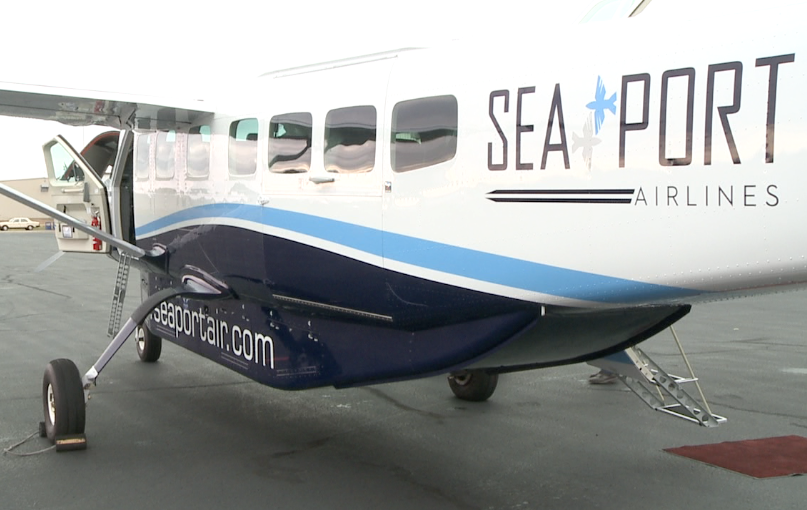 MADISON COUNTY, Tenn. — Seaport Airlines is continuing to offer flights out of McKeller-Sipes Regional Airport, stopping in Friday to show one of the three new Cessnas added to its fleet. U.S. Department of Transportation regulations require air carriers to bid for service every two years. Seaport will continue flying out of McKeller-Sipes until Jan. 31 under the current bid. The company says the new Cessnas are designed to be extremely weather resistant. “It prevents ice from ever getting on the airplane at all,” said Seaport Airlines President and CEO Rob McKinney. “It continuously weeps a little bit of fluid so that there’s never any ice that sticks to the air frame, which obviously increases safety.” McKinney said when the plane arrived in Madison County it had only clocked 10 hours of flying time. Airport staff say companies are continuing to bid for operation out of McKeller-Sipes. Officials say they are expected to know by next week which companies are interested.