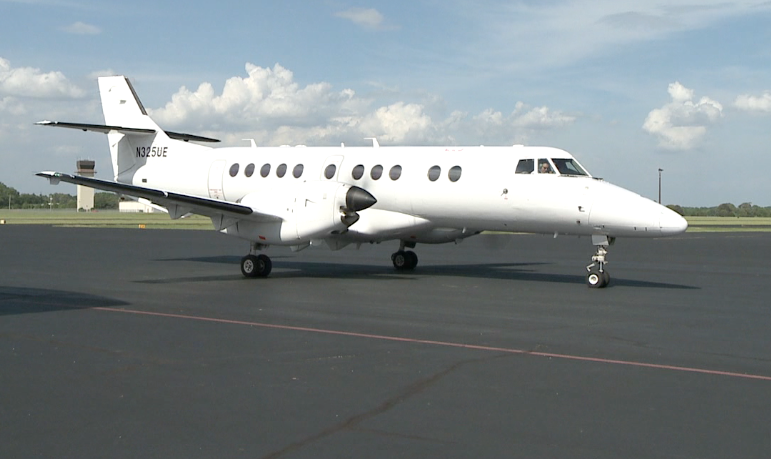 MADISON COUNTY, Tenn. — Monday was the deadline for bids for the contract to service McKellar-Sipes Regional Airport in Jackson, unless someone requests an extension. The two bids that have been received are from Air Choice One and SeaPort Airlines, according to Steve Smith, executive director of the Jackson-Madison County Airport Authority. The bids will go to the U.S. Department of Transportation for review. The Department of Transportation will release the bids in the news few days, and the announcement for who won the bid could take as long as 30 days. Seaport’s contract ends in January. If there is a change in carrier, it could be as late as April before they take over.