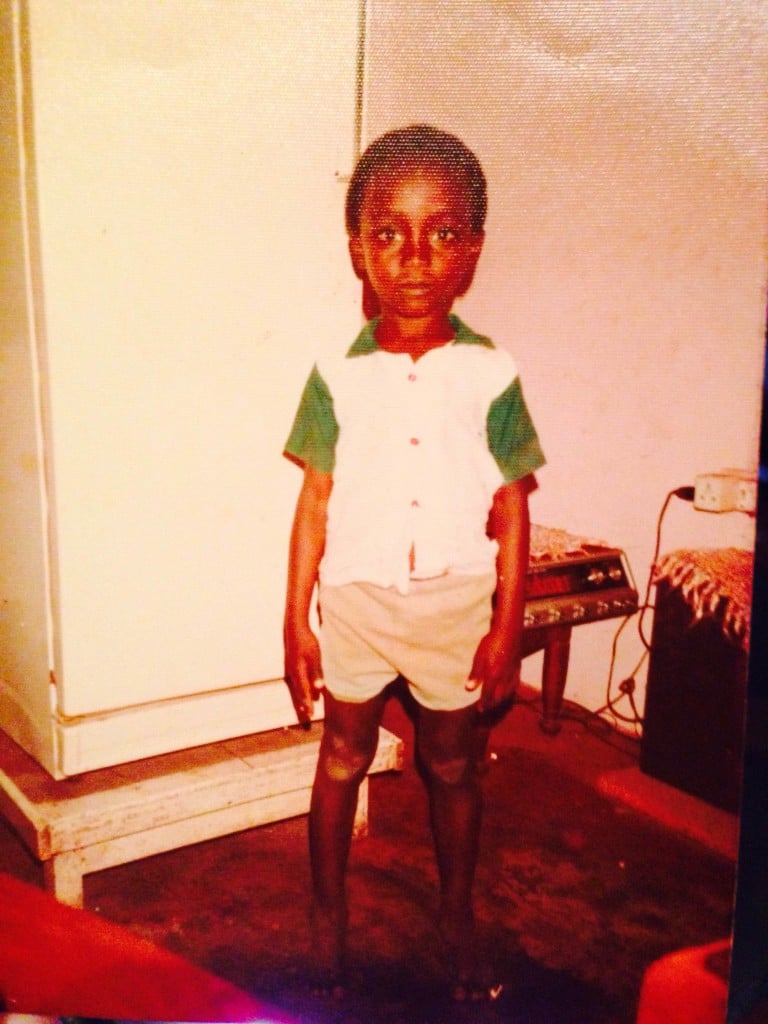 GIBSON COUNTY, Tenn. — Richard Addo calls West Tennessee home now, but he grew up in Ghana where his life was not always easy. “We went through some little challenges,” Addo said. “It is very common to see kids eating once a day.” Growing up in a small village called Sunyani, Addo said the common religion was one that is still hard to believe. “Growing up it was common to see families take their kids or their children for sacrifice,” he said. When he was 14, Addo said his school received a large package that would change how he and his community viewed the world. His Operation Christmas Child shoebox gave him his first toy and a pair of shoes, something he desperately needed. “I had been walking barefooted for more than six months to school and a lot of places,” he said. He said the message inside taught him about Christianity. A movie sent to the school within the boxes was played for his community. “I say to myself, ‘wow, it’s God who has actually provided this for me. God has really listened to my prayers,'” Addo said. Just ten years later, Addo moved to the U.S. to get an education. He now works at Union University as a pharmacy professor. He said no matter how far he is from home, sending a shoebox is something he will always do. “I’ve been very deeply involved, and there’s one thing I don’t forget to put in — a pair of shoes,” Addo said. Addo lives in Medina with his wife, Evelyn, also from Ghana, and his three children.