McKenzie police: Nothing of value taken in bank burglary 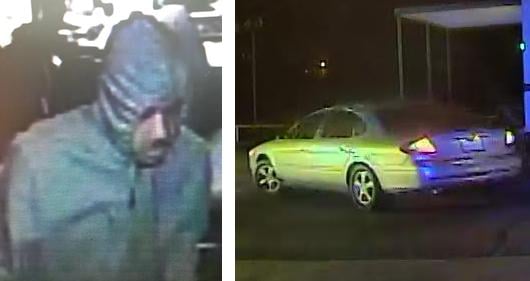 McKENZIE, Tenn. — McKenzie police say nothing of value was found missing after the Friday burglary of the McKenzie Banking Company and that all currency was secure in the bank’s vault. Police still are investigating the burglary that took place around 6:20 p.m. at the bank’s main office located at the intersection of Cedar Avenue and Main Street. Investigators have said the suspect got inside by breaking a window and that cameras caught him as he ransacked several offices. Officers responded to a burglary alarm at the bank and said a Ford Taurus was seen driving away from the area as they arrived. They say the car had a temporary license plate. Anyone who recognizes the suspect or the vehicle is asked to call the McKenzie Police Department at 731-352-2264 or 731-352-2265.