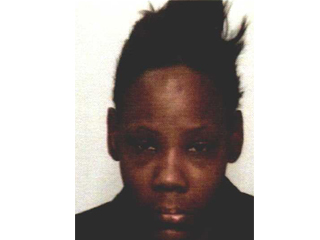 DOWNTOWN JACKSON — A woman faced a judge Monday after allegedly threatening a man with a kitchen knife, according to court documents. Jacqueline Shaunta Lightfoot is charged with aggravated assault after allegedly pulling a kitchen knife from her pants and brandishing it at a man during an argument around 3 a.m. Saturday at a North Royal Street apartment, the documents state. Police say they found a long kitchen knife in Lightfoot’s possession which she had hidden in the waistband of her pants. Lightfoot was issued a $10,000 bond.