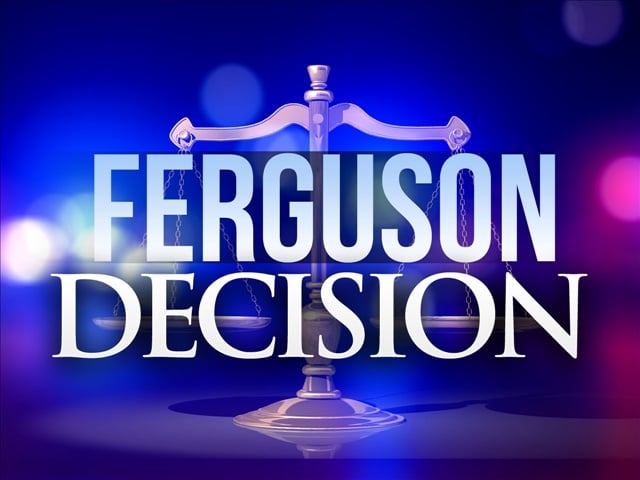 At least nine votes would have been required to indict Wilson. The panel met in secret, a standard practice for such proceedings.

The Justice Department is conducting a separate investigation into possible civil rights violations that could result in federal charges. The department also has launched a broad probe into the Ferguson Police Department, looking for patterns of discrimination.