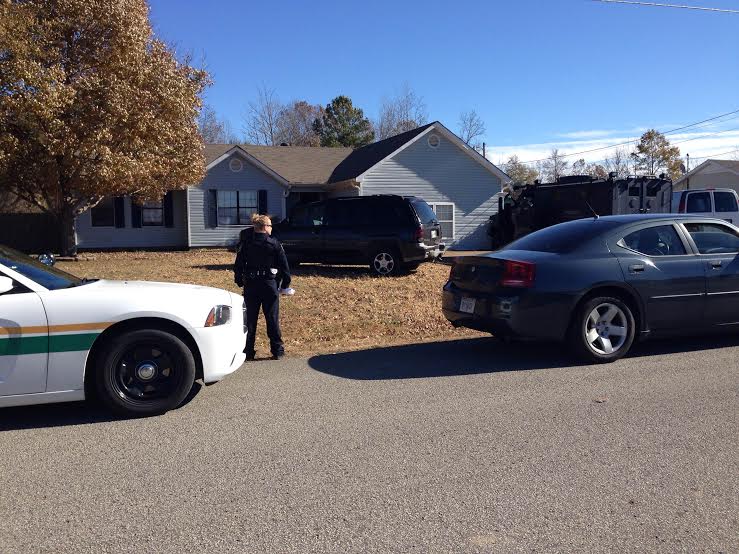 MADISON COUNTY, Tenn. — The Madison County Sheriff’s Office and Jackson Police Department went to a house on Charles Latham Drive Monday afternoon to serve a search warrant for narcotics. Officers said two were arrested, and three children lived in the home. “They shouldn’t have been in that kind of environment for one thing, and two, from what I saw, folks were going in and coming out,” resident Kyshondra Gooden said. Patrol cars, officers and a SWAT team were on the scene. “I don’t guess it’s anything unusual, but this neighborhood has never had a narcotics bust down here, if that’s what it is,” resident Robert Roach said. Jackson police told WBBJ 7 Eyewitness News there were drugs inside the home. Police said a child found at the crime scene was taken into state custody. The other two were in school, according to neighbors. “I’m kind of disgusted with it, you know, something like that going on in my neighborhood, two houses down from me,” Roach said. Police said since they did not weigh the narcotics on the scene, they would not comment on how much was discovered in the home. “Well, you know, seems like this neighborhood is quiet and everything,” Gooden said. “It was kind of shocking.” Both suspects were taken to the Madison County Jail. Their names have not been released because they have not officially been charged.