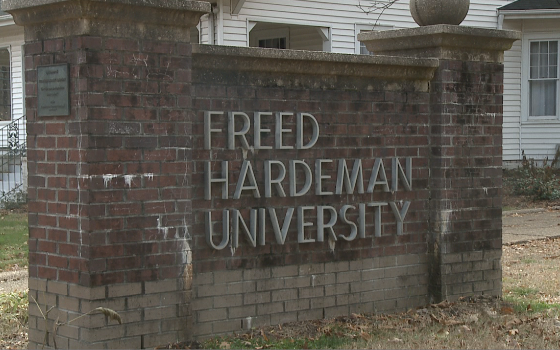 HENDERSON, Tenn. — Freed-Hardeman University has canceled Bill Cosby’s appearance at the school’s annual benefit dinner, according to the school’s public relations website. The school will instead host Dr. Ben Carson as speaker at the 50th benefit dinner on Dec. 5. Cosby recently has been the focus of numerous rape allegations, and the announcement refers to recent developments that have overshadowed the dinner’s mission of helping students. Carson is a retired neurosurgeon, successful author and in 2008 was awarded the Presidential Medal of Freedom. The dinner raises funds for scholarships and is expected to host more than 2,800 people, according to the announcement. The Church of Christ-affiliated university previously has said the dinner is expected to raise more than $1 million.