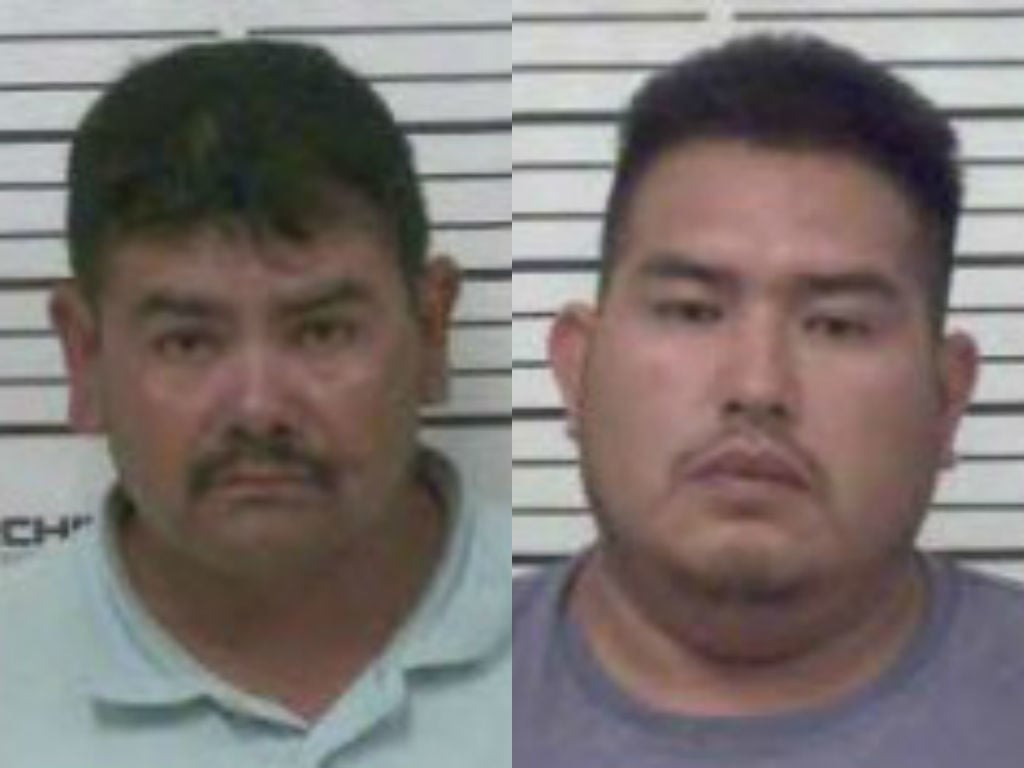 HENDERSON COUNTY, Tenn. — The two men charged with killing Brittney Simpson by throwing her from a moving truck in Darden are indicted Tuesday. Juan Ramirez and Luis Mendoza were charged with especially aggravated kidnapping and felony murder back in July in Henderson County. The TBI said the two men kidnapped the 25-year-old. A driver found Simpson lying in the middle of U.S. Highway 412. She later died from her injuries.