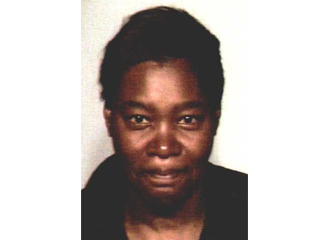 DOWNTOWN JACKSON — A woman was in Jackson City Court Wednesday to face accusations of borrowing a car and refusing to return it or tell where it is. Ennix Antionette Hairston is charged with theft of property over $10,000 involving a motor vehicle, according to court documents. Hairston allegedly borrowed a 2003 Infiniti G35 from a friend on Oct. 18 while her car was in the shop. The owner called Hairston Oct. 24 and asked her to return the car. The owner called again Oct. 26, and Hairston said she was going to keep the car, according to an affidavit. The owner filed a criminal complaint Nov. 9. Hairston was issued a $1,000 bond.