Woman charged in theft from employer 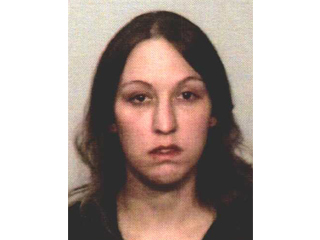 DOWNTOWN JACKSON — A Jackson woman was in court Wednesday to face an embezzlement charge. Sarah Williams is accused of stealing money from the deposit account of her employer, Exit 87 BBQ on Highway 70 East near Interstate 40, according to court documents. The business owner noticed Nov. 24 the deposit was around $670 short and says he later witnessed Williams taking the money on the store’s surveillance video for the previous day, documents state. Williams’ bond is set at $5,000.