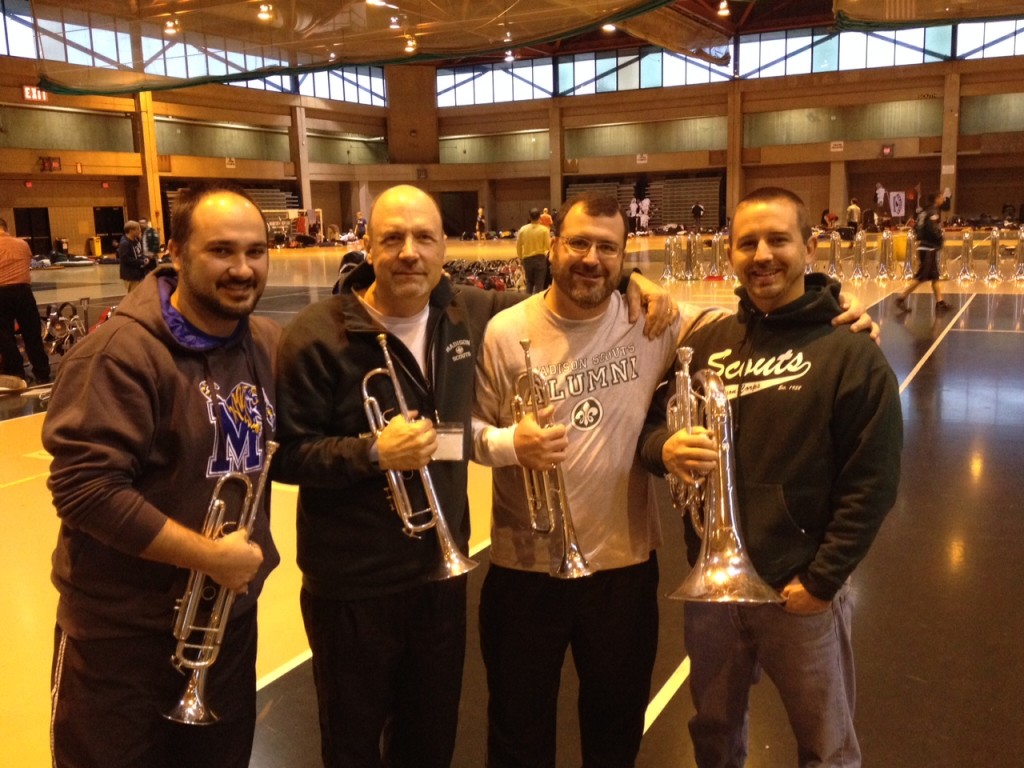 NEW YORK, N.Y. — In a group of 450 drummers and buglers of the Madison Scouts out of Wisconsin who will perform in Thursday’s Macy Thanksgiving Day Parade, four of them are from Humboldt. Lee Williams, David Koelz, Kevin Christie and John Scruggs are participating in the big parade. The Madison Scouts have a prime spot as they will march just ahead of Santa. You can watch the Macy’s Thanksgiving Day Parade on WBBJ CBS 7 starting at 8 a.m.