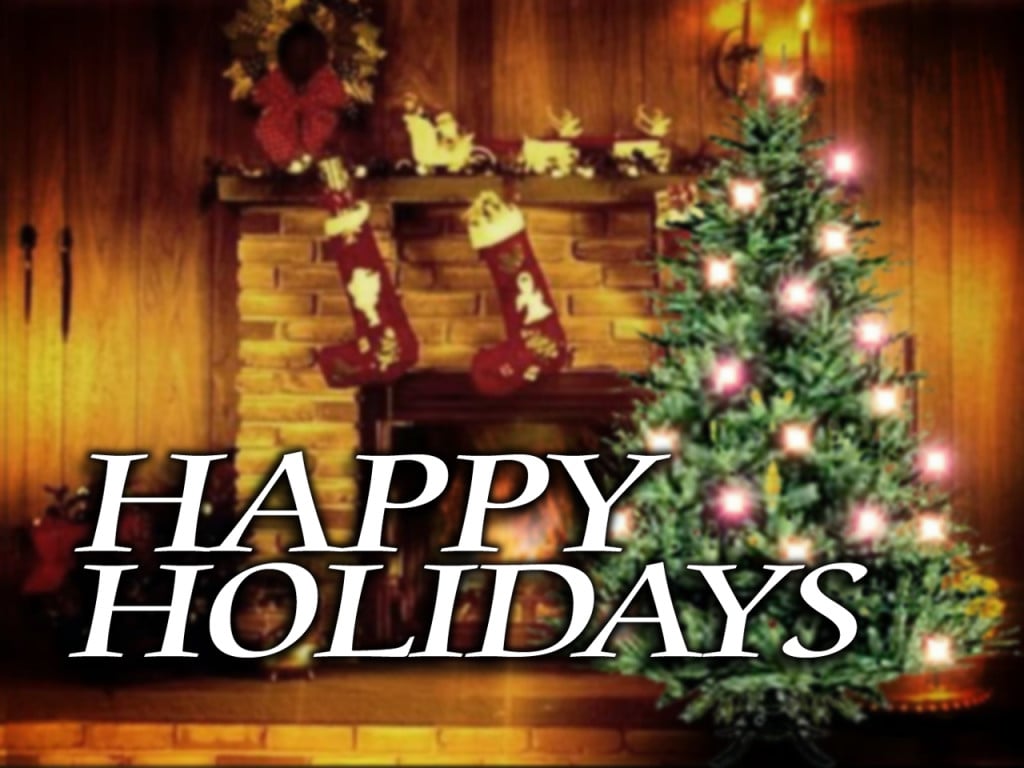 NORTH JACKSON — Doctors are warning those with a heavy holiday schedule not to procrastinate. Many during the holiday season are beginning their long list of things to do. That list may include decorations, parties, gift wrapping and family commitments. “People need to be aware of the amount of time they are occupying and to not over do it,” said Dr. Sandra Dee of The Jackson Clinic. “The amount of stress people build up during the holidays can sometimes be a lot.” Dee says a lot of people this time of year continue to put off something small that has been bothering them. She says that can lead to something much worse. “Something so small that can be treated by an over-the-counter drug could get worse,” Dee said. “If it’s something small, you need to make time to go get it checked out before it becomes worse.” Doctors say an increased amount of stress and a lack of sleep can increase your chances of becoming sick. Dee has some simple advice for residents this holiday season. “Listen to your body. That’s the best thing you can do. Listen to it and then if you think you need to see a doctor, then go see one,” Dee said.