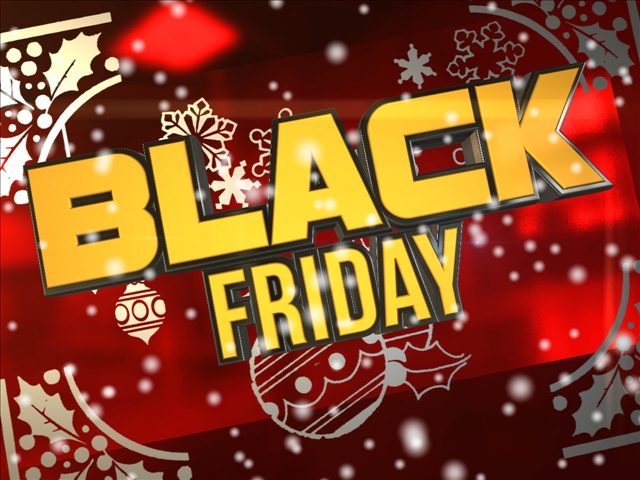 JACKSON, Tennn. — Officials in Jackson said they’re currently on track for another record year for the local economy after Black Friday in the Hub City. Numbers from the most recent shopping spree, Black Friday, are not in just yet, but economic officials in Jackson said it’s not uncommon for many to drive more than an hour to shop in Jackson. “In 2013, it was a record year for tourism expenditure in our community, and 2014, so far, is on track to surpass that. So we are very excited about what we see,” Lori Nunnery with the Jackson Convention and Visitors Bureau said. Due to the expected increase in the amount of shoppers this year, the Jackson Police Department said they have increased patrols and officers in populated shopping areas.