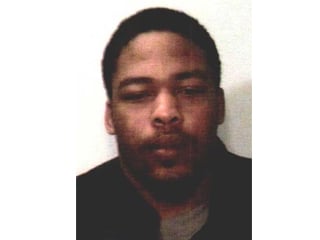 DOWNTOWN JACKSON — A man was officially charged Monday with a firearm offense stemming from a Jackson shooting police said was in self-defense. Antwan Octavious Norman is charged with possessing a firearm as a felon, according to court documents. Police responded around 9:40 p.m. Nov. 19 to a shooting at a gas station in the 500 block of Old Hickory Boulevard. Police say they spoke with witnesses who said Norman had displayed a firearm during an altercation and fired four shots into their vehicle. Police have said Norman shot in self-defense as the car sped toward him and that a gunshot hit a passenger in the hand. One of the witnesses told police they followed Norman to a cemetery behind Old Hickory Mall where he fled on foot, according to the documents. Norman has a prior felony conviction of aggravated assault in Madison County, leading to the firearm possession charge, according to the affidavit. Norman is being held in lieu of $150,000 bond.