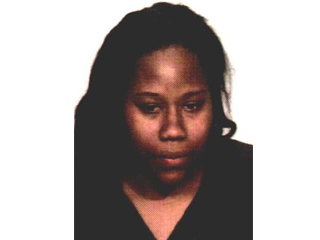 DOWNTOWN JACKSON — A woman was in court Monday to face theft and child neglect charges after allegedly stealing clothing from a Jackson store and then leaving her child there. Kenyatta Palmer is charged with child neglect and theft of property over $1,000 in the Friday incident. Police responded around 4 p.m to a shoplifting report at Kohl’s on Vann Drive where the suspect had left her 3-year-old son in the store, according to court papers. A store loss prevention officer told police he had observed Palmer conceal 32 clothing items totaling $1,078 in three purses and leave without paying, according to the documents. At the time of the incident, Palmer left her son in the store with loss prevention, documents state. Palmer returned to the store about two hours later. Palmer is being held in lieu of $25,000 bond.