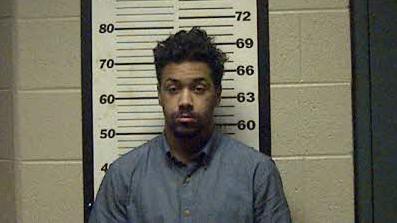 McKENZIE, Tenn. — McKenzie police have made an arrest in a bank burglary that was captured on security footage. Police received several tips from callers identifying Cameron Taylor, 20, of Martin, as the suspect in the surveillance video from the Nov. 21 burglary. Investigators found the vehicle they believed was used during the burglary at a residence in Martin but were not able to locate Taylor. On Dec. 1, Martin police arrested Taylor, who was transferred to the Carroll County Jail. Taylor is being held in lieu of a $11,000 bond and is scheduled to be arraigned Dec. 7.