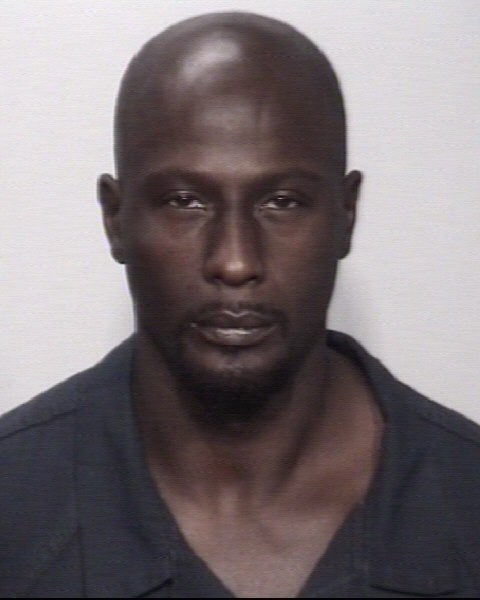 JACKSON, Tenn. — A woman is hospitalized with a serious head injury and broken hand suffered while fending off a suspected purse snatcher Sunday night in midtown. Officers said Tonnie Jelks, 40, is the man responsible. He faces counts of attempted aggravated robbery and assault. Police said they were leaving the CVS pharmacy around 9 p.m. when Jelks tried to snatch the woman’s purse. The victim and the teen, who also was injured, put up a fight. Jelks was quickly arrested on West Forrest Avenue.