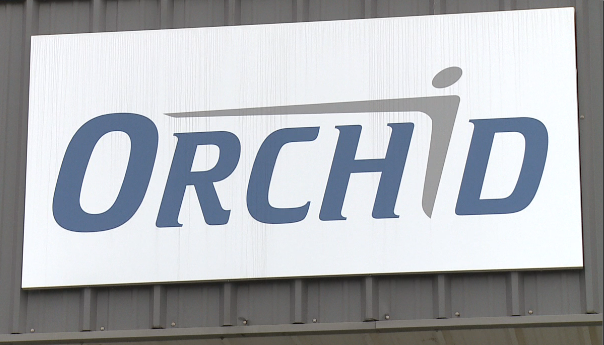 JACKSON, Tenn. — Booming business leads to an expansion for a Jackson company. Orchid Orthopedics is investing millions and hiring dozens of new employees to make devices that save lives. “Not many people can take a chunk of metal and turn it into something that can help somebody have a better life,” senior operations manager Jason Garzonio said. Orchid is adding 35 new jobs and investing $2.1 million to expand its Jackson facility. Garzonio said they hope to finishing hiring by April but will not stop there. “Hopefully within this next coming year we’ll almost double in size,” Garzonio said. The Jackson location opened in April and already has more demand than they can supply. “We’ve managed to grow at double digits,” Garzonio said. “We’ve had good growth. It’s a very healthy industry right now.” Madison County residents said new jobs are always a good thing. “Helping the unemployment in Madison County is always a benefit,” Ann Keyl said. “It really stimulates the economy.” “It’s always good for new jobs to come into the community,” Barry Weaver said. “It keeps some of the youth busy and active so they don’t get in trouble.” Garzonio said there is a lot of opportunity at Orchid. “If somebody comes in here and they train and they work hard, they can go big places,” Garzonio said. “I started out running a machine — now I’m running a facility.” Garzonio said in five years he hopes the Jackson location will be as big as its sister location in Alabama. Orchid distributes its medical devices to more than 20 countries.