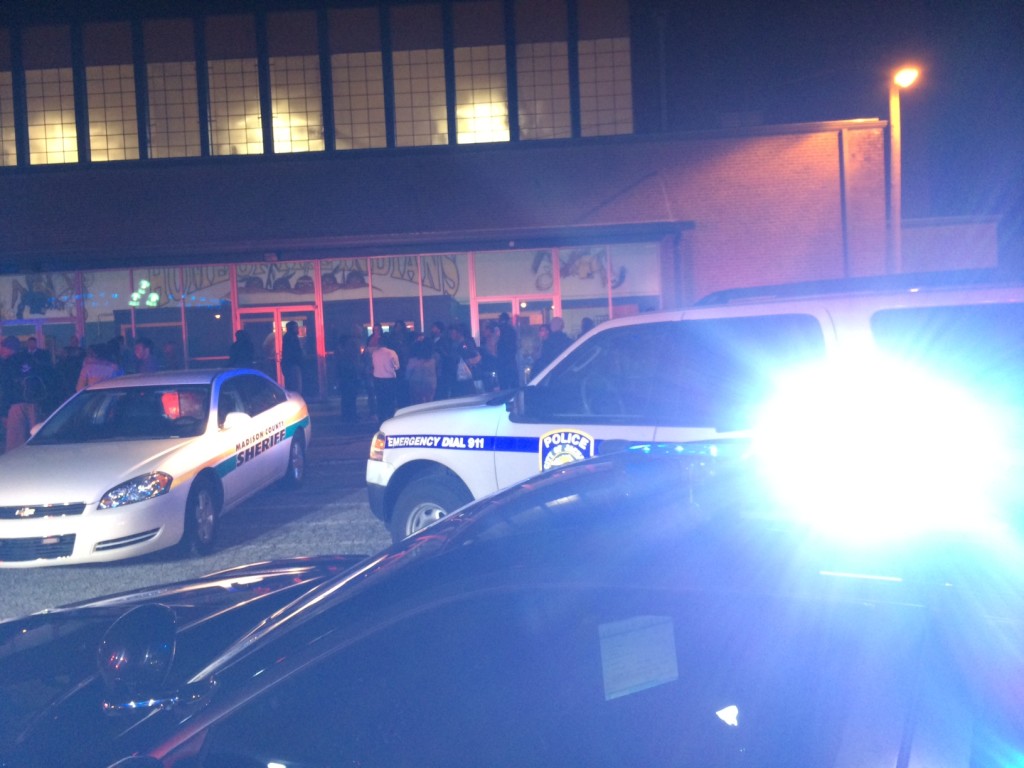 JACKSON, Tenn. — The deputy who collapsed Tuesday night at a North Side High School basketball game was treated and released from a local hospital, according to the sheriff’s office. Those attending the North Side-South Side basketball game got a scare Tuesday night when the deputy collapsed at the school. Jackson police told WBBJ 7 Eyewitness News the deputy collapsed due to a medical condition just before 9:15 p.m. The deputy appeared alert while being loaded into the ambulance.