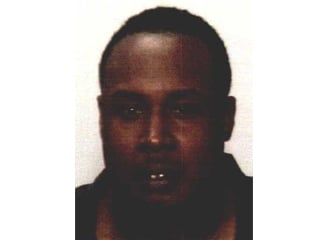 DOWNTOWN JACKSON — A man was in court Wednesday to face assault and vandalism charges after police say he assaulted his girlfriend and then damaged furniture. Quartez Morgan is charged with aggravated domestic assault and vandalism after police responded Tuesday to an apartment on Woodberry Trail. Morgan’s girlfriend told police he strangled her and then kicked and slapped her, according to court documents. She said Morgan then damaged items in the residence after she fled, the documents state. Police said several pieces of furniture were damaged. Morgan’s bond was set at $100,000.