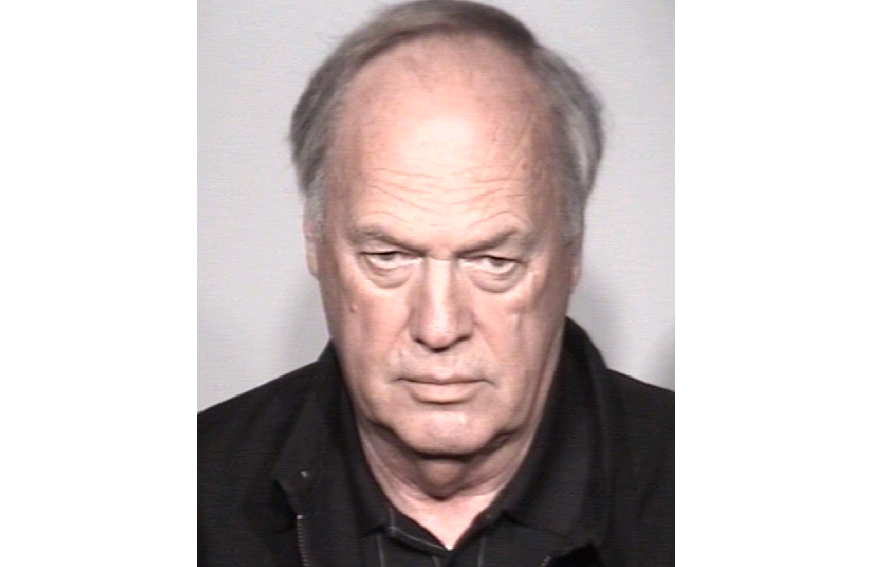 JACKSON, Tenn. — Lt. Jerry Elston, formerly of the Madison County Sheriff’s Department, was indicted Monday by a Madison County grand jury on 52 counts of prescription fraud and obtaining controlled substance without notifying a doctor, also known as “doctor shopping.” Elston turned himself in Tuesday and was freed after posting $2,500 bond. The retired deputy is not talking with the media. However, his attorney, Mark Donahoe, spoke exclusively Tuesday with WBBJ 7 Eyewitness News about the indictment. When asked, Donahoe said, to his knowledge, Elston does not have a drug problem, has never dealt drugs and has never been to rehab. Donahoe said he is unsure how this investigation came about. “I don’t know where it started or why or what caused the investigation,” he said. Sources close to the investigation confirm Metro Narcotics officers began investigating Elston around the same time he turned in his retirement papers in August. Yet due to accrued sick leave, he did not officially retire from the county until Oct. 1. Donahoe believes Elston should not be scrutinized more closely because of the job he held for almost 36 years. “He shouldn’t have a higher standard,” Donahoe said. “He should be treated like everybody else, and hopefully that’s the way it will go.” According to Donahoe, they have cooperated with the investigation since the onset. He said Elston has willingly answered questions about doctor visits and past injuries. “I know he has had back issues and knee issues,” Donahoe said. “He has Crohn’s Disease, several things that cause all kinds of problems.” Though Donahoe would not comment on specific drugs Elston is alleged to have taken, sources said he was addicted to potent pain killers. The addiction is alleged to have spanned an extended amount of time. Donahoe said his work as a deputy has not been called into question. “There doesn’t appear to be any evidence provided to me that there was any effect on any performance of his job,” Donahoe said. Sheriff John Mehr, who took office in September, shortly before Elston submitted his retirement papers, declined to comment on whether an internal investigation has been launched. District Attorney General Jerry Woodall confirmed the indictment but would not comment any further on the case. Donahoe said they are not ruling out the possibility that the investigation into Elston was politically motivated due to Elston’s strong ties to former Madison County Sheriff David Woolfork. “You can’t rule out something like that,” Donahoe said. “That’s something you have to always look at.” Elston will be formally charged Monday in Madison County Circuit Court Judge Don Allen’s courtroom. Donahoe said after Elston pleads not guilty to all 52 counts, they will submit a discovery motion to get the state’s evidence. According to the Madison County Human Resources Director, Elston was first hired as a part-time deputy in September of 1978. He became a full-time deputy assigned to the patrol division in July of 1995. He was promoted to sergeant in March of 1998, lieutenant in November of 1998 and to captain in December of 2007. Elston resigned from the department in October 2009. From October 2009 to September 2010, he worked for Civilian Police International LLC. While stationed in Iraq, he worked as a contract employee as the Deputy for Judicial Security. Elston was rehired by the sheriff’s department in November of 2010. He was promoted to sergeant in January of 2011 and then to lieutenant/executive assistant to the sheriff in September 2011. He retired in October of 2014 while earning an annual salary of $48,576.