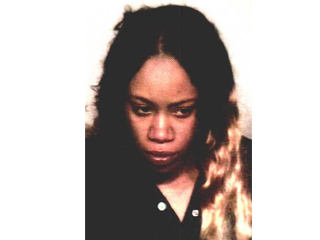 DOWNTOWN JACKSON — A woman whose son was found to have multiple bruises at school was in court Wednesday to face a child abuse charge. Renicka Croom is charged with child abuse in the Sept. 5 incident in which her 7-year-old son was seen to have bruises on his shoulder, chest and lower abdomen area, according to court documents. When asked how he got the bruises, the boy said he was whipped by his mother for getting a “yellow card” at school for talking in class, according to the documents. Croom admitted during a Department of Children’s Services meeting that she had made her son take off his clothes before whipping him with a belt, according to the affidavit. Croom is free on a $7,500 bond.