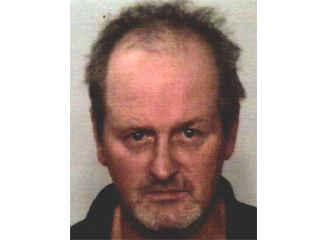 DOWNTOWN JACKSON — A man faced a judge Thursday on multiple charges after allegedly assaulting a man and disrupting two Jackson businesses. Eulas Gene Duff reportedly entered First South Bank on Stonebrook Place in Jackson on Nov. 28 and assaulted a man who was a former employer he had a pay dispute with, according to court documents. Duff afterward sent the man harassing text messages, documents state. On Dec. 1, Duff is accused of seeing the former employer again at Lowe’s Home Improvement on Vann Drive, according to the documents. Duff then allegedly stopped checking out and started yelling, making threats toward the former employer and another man, telling the other man he would “flatten his nose,” documents state. Duff made threatening moves toward the men but was stopped, according to the documents. He then sent harassing texts after leaving the store, documents state. According to court papers, Duff disrupted business at both the bank and Lowe’s. Duff is charged separately in the incidents on counts of assault, disorderly conduct and harassment, according to the affidavit. Duff was issued a $7,500 bond.