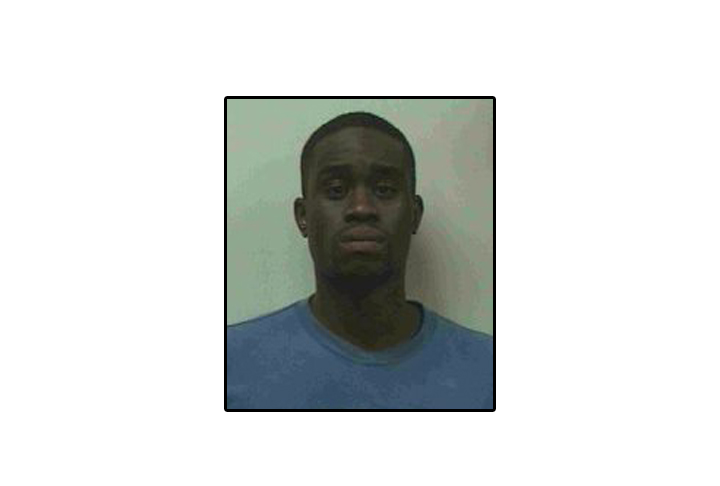 TRENTON, Tenn.- A Trenton man is set to face a judge Friday after officers charged him with rape. Timothy Jelks Jr. was arrested Monday night. Officers said his girlfriend called 911 after she said he sexually assaulted her. He was issued a $35,000 bond and is scheduled to make his first court appearance Friday.