Jackson man in court accused of getting teenage girl pregnant 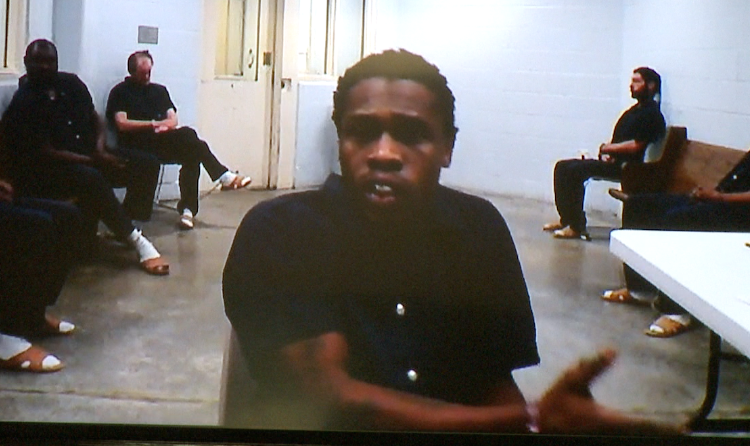 DOWNTOWN JACKSON — A Jackson man was officially charged Thursday with aggravated statutory rape after allegedly getting a teenage girl pregnant. Artavis Dewayne Douglas, 28, is accused of having a sexual relationship with a 17-year-old girl who told police she is pregnant with Douglas’ child, according to court documents. The alleged victim’s father reported the relationship to police, and the daughter told police she and Douglas had sex on several occasions at his Gardencrest Cove residence, documents state. Douglas was issued a $7,500 bond.