Veterans recognized, honored for service to the nation 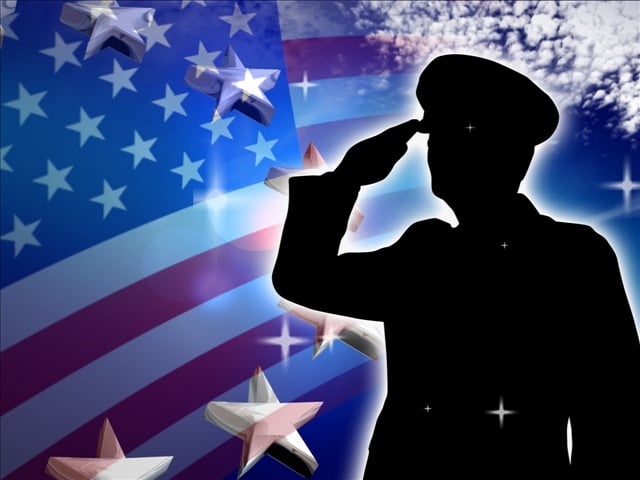 SELMER, Tenn.- Veterans are honored in West Tennessee for their service more than seven decades ago. The American Legion and VFW in Selmer hosted the luncheon at the community center. Veterans were honored with a commemorative poppy pin for their service. More than 20 veterans were there with their families. Organizers said these soldiers laid stepping stones for future generations of military service. “We can’t give them enough credit for all they did. I served 30 years in the military myself, but I came along after these guys did their work,” said Cmdr. John Anderson of VFW Post 162. This event comes just days before the the 73rd anniversary of the Japanese attacks on Pearl Harbor.