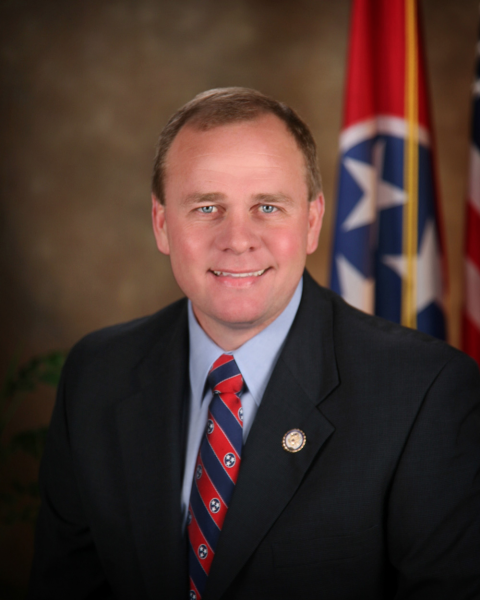 JACKSON, Tenn.- For the first time, U.S. Congressman Stephen Fincher is speaking out about the behavior which may have lead to the resignation of his former communications director, Elizabeth Lauten. On Monday, Lauten resigned after making critical comments on Facebook about President Obama’s teenage daughters. Representative Fincher, who represents the 8th congressional district which covers portions of West Tennessee said he is looking to fill the position, but has not found a replacement yet. “She resigned Monday, we’re moving on, we’ve got a lot of big issues in front of us but she’s no longer with the office,” said Congressman Fincher. The U.S. Representative from Frog Jump said he will focus on immigration and employment issues in the next year.